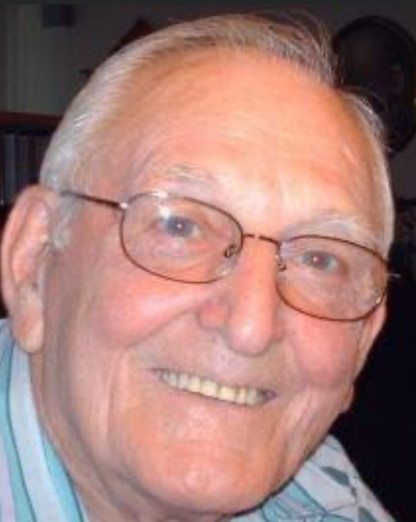 Bill leaves behind his loving wife Barbara Clemens and is preceded in death by his mother (Myrtle and step father (John), Son Andy, Sisters Elizabeth (Betty), June, Florence, and Phyllis and Brother Robert. He was a Loving Husband, Father, PapPap, Brother, Uncle, Friend.

Bill was born 2/28/1932 in Warren, Ohio. He was the second oldest of 9 children born to Myrtle Howell. Bill grew up in Hendersonville, PA and attended Claysville High School. He enlisted in the U.S. Army in 1952 during the Korean War and was honorably discharged in 1955.  He worked as a mechanic after being discharged and then worked 58 years for Hollinger Medal Edge until he retired in 8/2020.

Bill was a jack of all trades and enjoyed working on cars, playing music, jam sessions, working with his hands building things. He built several steel guitars, and was always meticulous about the finished product.  He loved going to the river. He called it his Paradise where he enjoyed fishing, camping, and boating, and having friends and family with which to share it.

Bill loved life itself and would drop anything to help his family, friends, or neighbors in need.  He had a great sense of humor and will be greatly missed,

In Lieu of flowers.  Donations can be made to your local Hospice