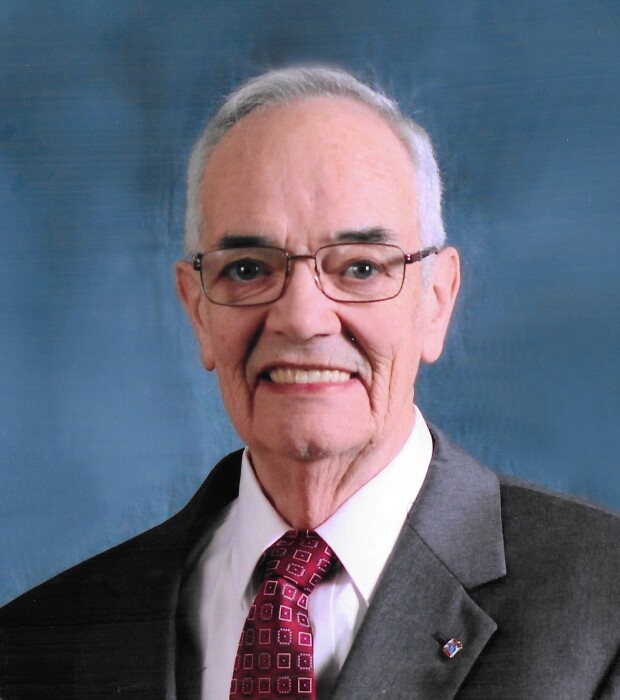 Tom was born on May 6, 1944 in Cleveland, Ohio to Thomas and Elizabeth Fahey.  He graduated from Cathedral Latin School in 1962 and received a Bachelor of Science in Business Administration from John Carroll University in 1966. He married Patricia Marie Conkey (d.) on September 23, 1967 and enjoyed 51 years together.

He joined the United States Army in 1967 and later deployed to Vietnam.  During the course of his career in the Army, he earned various ribbons and medals, including the Republic of Vietnam Gallantry Cross Unity citation with Gold Star, Army Commendation medal, and Armed Forces Expeditionary medal.  In 1971, Tom was awarded the Bronze Star for heroism in connection with military operations under the provisions of a hostile force.  In June of 1976, he left the Army as a Captain and the family settled in Alexandria, VA.

Upon entering the civilian world, he earned his CPA certificate and eventually opened Thomas K. Fahey & Associates in 1980. As a small business owner, he faithfully served the community of Old Town Alexandria until his death.

Tom valued community outreach and was an active member of the Mount Vernon Knights of Columbus. In Council 5998, Tom was the organizer for several annual events and had served in nearly every leadership position, including Grand Knight.

His example of hard work, devotion to his faith, wry wit, and love of country and family will sustain his memory in those who know and love him. He is survived by his older sister Maureen Parker, of Millersville, MD,  his four children Thomas Kevin Fahey, Jr. (Carolyn) of Woodbridge, VA, Mary Katherine Fahey (David) of Fredericksburg, VA, Kathleen Higer (Merrell) of Fort Lauderdale, FL, and Elizabeth Limarzi (Michael) of Alexandria, VA as well as by his grandchildren, Maurice, Thomas, Madison, Patrick, Andrew, Katie, and McLean. Tom will be forever Remembered by his and Patricia’s extended family and dear friends.

On Wednesday June 24th from 10 AM to 12 PM, a visitation will be held at Good Shepherd Catholic Church, 8710 Mount Vernon Hwy, Alexandria, VA and will be followed immediately by a Mass of Christian burial at 12 PM.  For those unable to attend in person, the mass will be live streamed via the following link: https://youtu.be/hdVnEUiuQHk.  Inurnment will take place at Arlington National Cemetery at a later date.

In lieu of flowers, donations are requested to KOVAR, a charity providing training and assistance to citizens with intellectual disabilities. Attn: Treasurer,16933 Four Seasons Dr.,Dumfries, VA 22025-3619.