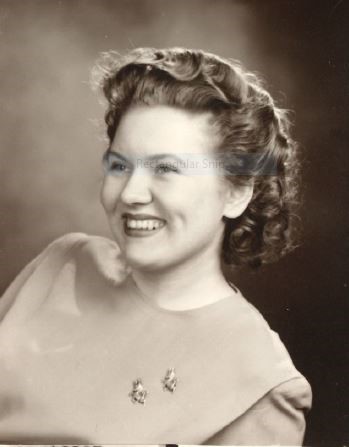 Ruth graduated from Wayne State University with a degree in Medical Technology and worked for six years in the field. She then entered medical school at the University of Michigan in Ann Arbor, MI.  She later became board certified in anatomical, chemical, and dermatol pathology.  She did her residency at Baltimore City Hospitals and worked at Wyman Park Hospital (U.S. Public Health Service). She later received an appointment at Johns Hopkins Hospital where she taught interns and residences in dermatol pathology.  She retired from medicine and moved to Alexandria, VA.

In retirement, Ruth enjoyed taking courses at Oxford and Cambridge in Shakespearian studies and icon painting.  She also enjoyed watching her grandsons, Mason and Julian, play soccer for Friends School of Baltimore.

Ruth is predeceased by her mother; her husband; and, her brother and his wife, William and Eva Gavalis of Michigan.

A private memorial will be held at a later date, location to be determined. In lieu of flowers, memorial donations may be made to Friends School of Baltimore, 5114 North Charles Street, Baltimore, MD 21210 (https://alumni.friendsbalt.org/giving).