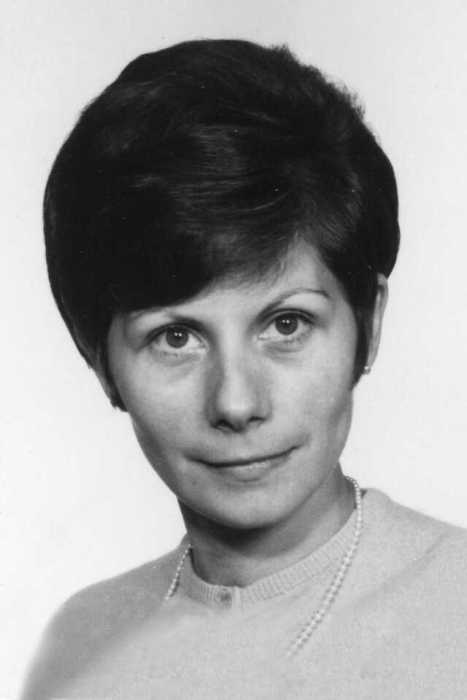 Monique grew up in the 11th arrondisement of Paris where her parents owned and ran a boucherie (butcher shop).  She had vivid childhood memories of German-occupied Paris, and was grateful for her loving mother's efforts to expose her to the arts, music and theater despite the hardships of war.

Monique's education took her to London where she learned administrative skills and perfected her English, though spoke with a heavy French accent that didn't fade with time.  Back in Paris she found employment with Time Life and the U.S. Army where her bilingual skills were highly valued.

Love and marriage took Monique to Conakry, Guinea, West Africa and later Brussels, Belgium where she had her son, Patrice.  The family settled in McLean, Virginia with daughter Danielle.  She worked for The Mitre Corporation for more than 30 years, thriving in a busy office with lively colleagues, retiring in her 80s.

Monique's life was marked by a love of France, culture, history, travel, and in later years, adoration for her grandchildren.  She will be remembered for being a true Parisian, elegant, with a sharp sense of humor and fierce independence.

Monique's daughter, Danielle Kunitz, is hosting an informal open house at her home to share memories, gratitude and hugs.