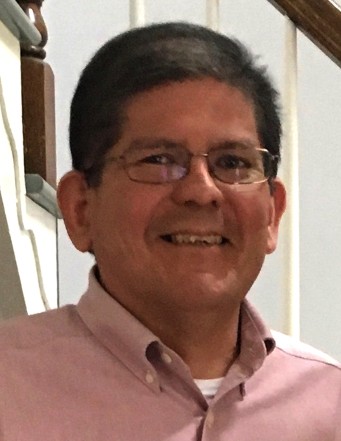 He graduated from George Mason University with a BA in Economics.  He married Arminda Morel in Paraguay in 2000, and with their daughter Stephanie, they made their home in Burke, Virginia. He and Arminda own their own business, another thing he was very proud of.

His parents preceded him in death.  Luis is survived by his wife Arminda and daughter Stephanie, sisters Elizabeth and Jennifer, niece Vanessa and nephews Dean and Faris, and host of friends and family.
In lieu of flowers, the family asks that donations can be made in honor of Luis to the American Cancer Society, or a cancer foundation of your choice.