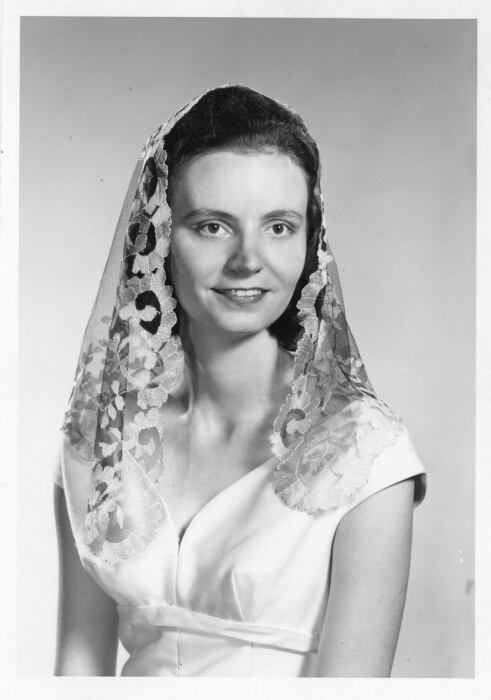 Linda was born in Kings Mountain, NC, on July 11, 1940, to the late Meredith Hill Biser, and Nell Watterson Biser. She was preceded in death by her husband, Carl Ernest Behrens Jr., and her sister, Meredith Joyce Biser. She is survived by her daughter, Lira Behrens Gallagher, of Silver Spring, MD; and grandchildren, Charles Townsend Davies and Henry Davies.

Linda earned a B.A. in Journalism from the University of North Carolina at Chapel Hill in 1962, and a B.S. in Biology from George Washington University in 1969. She worked for several publications, including the Kings Mountain Herald, as well as the Washington Post and the Washington Star. She also served as a teacher at schools in Virginia and North Carolina. She finished her career as an enumerator for the U.S. Census Bureau.