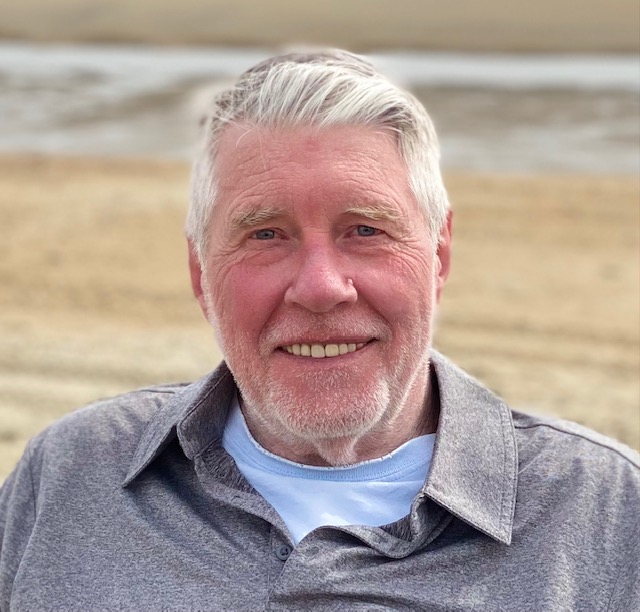 June 19, with his loving family by his side.

Lee was born to the late Ivory and Myrtle Anderson on October 17, 1943 in Charlottesville,Virginia. He earned his GED as he served his country in the United States Navy. On July 15, 1967 Lee was united in marriage to Linda Lee Anderson who passed away on October 14, 2016.

Lee made his living as film editor and producer in the Northern Virginia area for many years. During retirement he enjoyed being a school bus driver for Fairfax County.

Lee is survived by his two daughters Tamara Lynn and Cynthia Michelle; son, Gregg Andrew and his wife Danielle; his beloved sister and roommate, Dolly Garrison; late sisters, Nita Creamer and Shirley Mangilia, and many more nieces and nephews.  He was the proud Papa to six wonderful grandchildren; Jorgette, Joelle, Jad (Cynthia), Bailey, Blake (aka Cowboy) and Bryce (Gregg & Danielle).

A burial service with Military Honors will be held at St. Mary of Sorrows Historic Cemetery, 5612 Ox Road, Fairfax Station, VA @ 11am on Tuesday, July 6, 2021.

A reception and celebration of life will follow in Old St. Mary’s Hall.

In lieu of flowers, the family requests donations be made to the American Cancer Society in honor of Lee @ donate3.cancer.org.