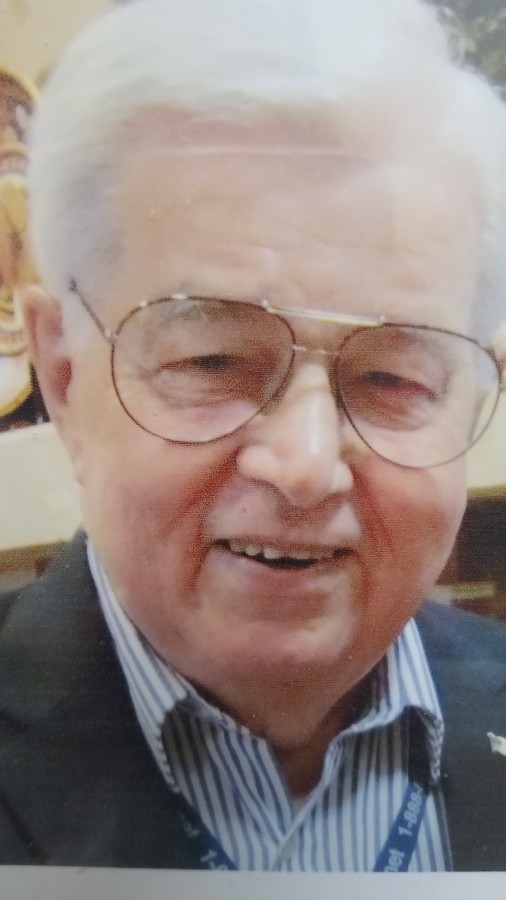 Joseph W. Shuster, of Alexandria, Virginia died on November 5, 2019 in Fairfax, Virginia.  He was born July 29, 1924 in Greenville, Pennsylvania to the Reverend and Mrs. Joseph R. Shuster, Pastor of St. Johns Evangelical Lutheran Church.  He served in the US Army Air Corps in World War-II as a B-24 Bomber pilot in 15th Air Force, in Italy.

On November 16, 1948, he married Mary Elizabeth Sherrock of Hazleton, Pennsylvania.  In addition to his wife of almost 71 years, he is survived by children J. Cyrus Shuster of Albuquerque,  Jonathan E. Shuster of Denver, Matthew R. Shuster of Burke, VA., Lyda Carrillo of Brooklyn, and four grandchildren.  A sister, Ms. Patricia Dyson of Philadelphia, preceded him.  He earned a Bachelor’s Degree at Gettysburg College and a Master’s Degree in Management as an Alfred P. Sloan Fellow at MIT.

His business career included Labor Relations work for American Airlines, Western Airlines and  Kennecott Copper Corporation.  He also served as President of the Airline Industrial Relations Conference and as Managing Director of Economic Research for the National Railway Labor Conference, both in Washington, D.C.

In lieu of flowers, the Family requests donations be made Joseph's memory to: Juvenile Diabetes Research Foundation