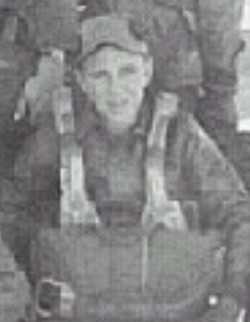 John Denis Moran Sr., 86, went to our Lord and Savior Jesus Christ on Wednesday, February 13, 2019. He was born to the late Joseph and Mary Kavanagh Moran on August 25, 1932 in Baltimore, Maryland.

John served in United States Air Force as a gunner on a B-26 with the 3rd Bombardment wing during the Korean War. During his time of service John earned The Distinguished Flying Cross by extraordinary achievement against an enemy of the United States.

A graveside service will be held on Wednesday, April 1, 2020 at 9:00 a.m. at Arlington National Cemetery.