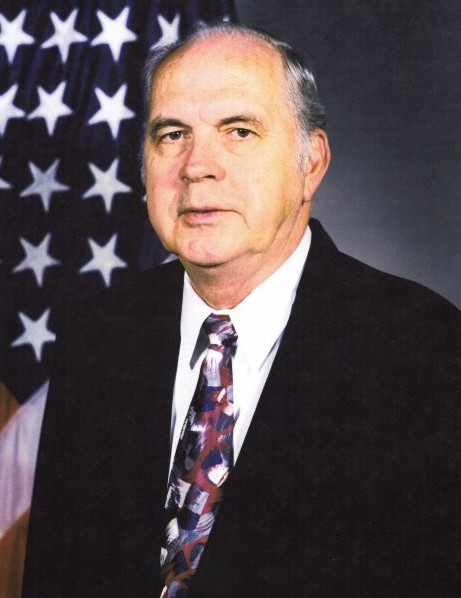 Jim was active duty U.S. Air Force for 26 years after enlisting in 1949. His posts included Korea, Guam, Japan, Nebraska, California, France, Norway, Canada and Germany. He spent an additional 18 years in Civil Services and retired from the Pentagon in 1995.

He was a member of Messiah United Methodist Church in Springfield for more than 25 years.

Jim was born in Marlboro County, S.C., Aug., 13, 1931, the son of Margaret McLauren Bundy and Joseph Angus Bundy. He is preceded in death by his six older brothers and sisters.

He is survived by his wife of 68 years, Dorothy (Skip) Rayborn Bundy of Springfield. He also leaves daughters Beverly Bundy of Fort Worth, Texas, and Brill Bundy (Eric Almendral) of North Hollywood, California. He has one grandson, James Joseph Bundy Wienandt, of Dallas, Texas.