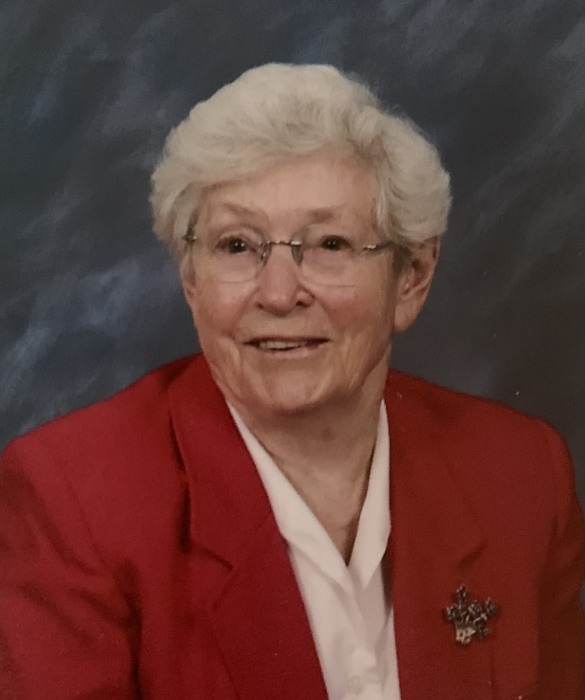 Hollis was born in Elkhart County, IN on February 2, 1917.  She completed nursing studies in 1938 at Ball Memorial Hospital and worked as an RN at the hospital until her marriage in 1939.  She and Ben lived and traveled all over the world.  She was a wonderful mother, a gracious hostess and a devoted and faithful friend who will be greatly missed.

A memorial service will be held at St John's Episcopal Church in McLean, Virginia on Saturday, October 30.  In lieu of flowers donations can be made to Planned Parenthood or the Salvation Army.