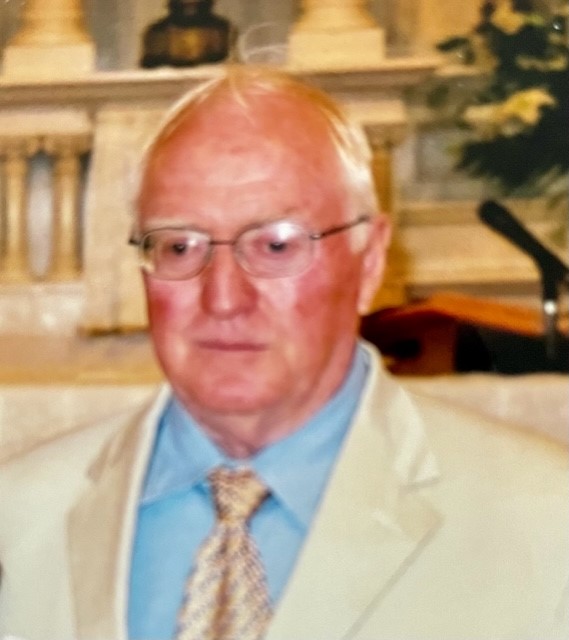 Dale Lisi, age 85, of Alexandria, Virginia passed away on Tuesday, October 4, 2022.  He is survived by his children, Margaret, Dale, and Catherine; grandchildren, Amrita, Shoham, Joseph, and Michael; sister Ursula, and brothers Fred and Arthur.

Dale was born in Janesville, Wisconsin.  He attended college at the University of Maryland. After graduation he began teaching biology at Thomas Edison High School in Fairfax County, where he met his wife of 52 years, Carol. He contributed to the science department as well as coaching baseball, football, and soccer, and volunteered for the after school recreation department.

Dale had a strong sense of community responsibility. After retirement, he returned to teaching as a long term substitute at several local schools where there was a need for experienced teachers.  An experienced mason and carpenter, he was willing to assist anyone needing help with a project.  Later, he devoted his time to helping raise his grandchildren and volunteered his own time at preschools and elementary schools.   Beloved grandfather, his grandchildren will remember the walks, dinners, and trips to the park.